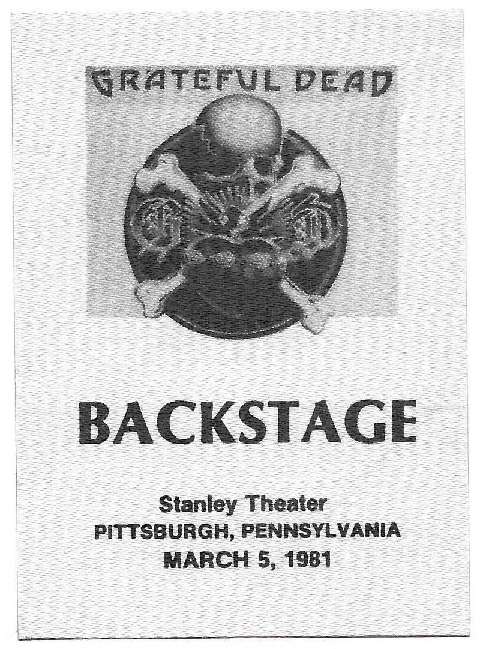 Note: Despite lack of lineage, this is a wonderful recording mix,

and does not match any of the current sources. ID-129756 patches

Taped by
Unknown via Craig L.

Reviewer: nwgj - - June 13, 2020
Subject: it's the best aud, but...
I also think that this is the best quality aud of this show, but unfortunately this source runs 2% slower than the other aud sources. If that bothers you, then imho the Frank Streeter source (139739) is the way to go. But I think this source has a more "in your face" punchy feel to it.
Reviewer: grateful phishmon - favoritefavoritefavoritefavorite - May 13, 2020
Subject: Finally, an excellent audience of this excellent show
I think this one beats all the others I've heard. I just listened to the Charlie Miller FOB, and it's crispy and clean, but just a tad speedy. This one may not be quite as crispy, but it's clean and at correct pitch. Some earlier recordings don't catch Brent's electric piano sound very well, but this one does a pretty good job. It's my first show, so it's extra special having a good recording.

The first set is a rather pedestrian song selection, yet Jerry gives every single song extra mustard, except for To Lay Me Down, where he pours on the sweet sauce.
He's letting you know he's just itching to break loose. Brent puts in tasty licks on Friend of the Devil. I always did love the slow version of that song, no matter what anyone said. Phil drops in a few bombs. He was thundering in that tiny room. Finally Jerry does break loose in a longer jam in The Music Never Stopped, leading the band brilliantly through the gentler 6/8 interlude, then building to an explosive ending.

The second set starts with some equipment problems that keep Jerry out of the action, while the band does its best to keep things interesting. Finally, Bob starts up Passenger, normally played in the first set. Jerry's still not back yet, so Bob starts the lead, and Jerry nudges his way in. Scarlet starts up, and Jerry delivers a lilting lick like I've never heard him play before or since.

I forget which jazz musician said once that a great solo has a beginning, a middle, and an end that all work together. That's certainly true of Jerry's work on the transition jam here, and true of each one of his solos in Fire. He knows where he's going, and builds to a screaming peak each time.

For those who love the jam, Playin' gives what you've been waiting for. Not a 74 marathon by any stretch, but a nice 14+ minute intricate and highly rhythmic rendition. Jerry leads into the drums with a bit of noodling that reminds me of Charles Ives' "The Unanswered Question." This time, though, the drummers provide the answer.

I'm a big drums fan, and hearing and watching this at my first show, never having heard a drum jam of such length and intricacy, just blew my mind. It was followed by a short but hot space, and then one of the better Not Fade Aways of the 80's. This one had an excellent middle jam and possibly the finest exposition of the standard theme they were playing at the time.

Don't overlook the hidden gem of this show, which is the guitar duo transition from Not Fade Away into Wharf Rat. A thing of quiet beauty. Wharf Rat is a solid version, and then the show winds up with a standard rock'n'roll end of set 2 and encore.